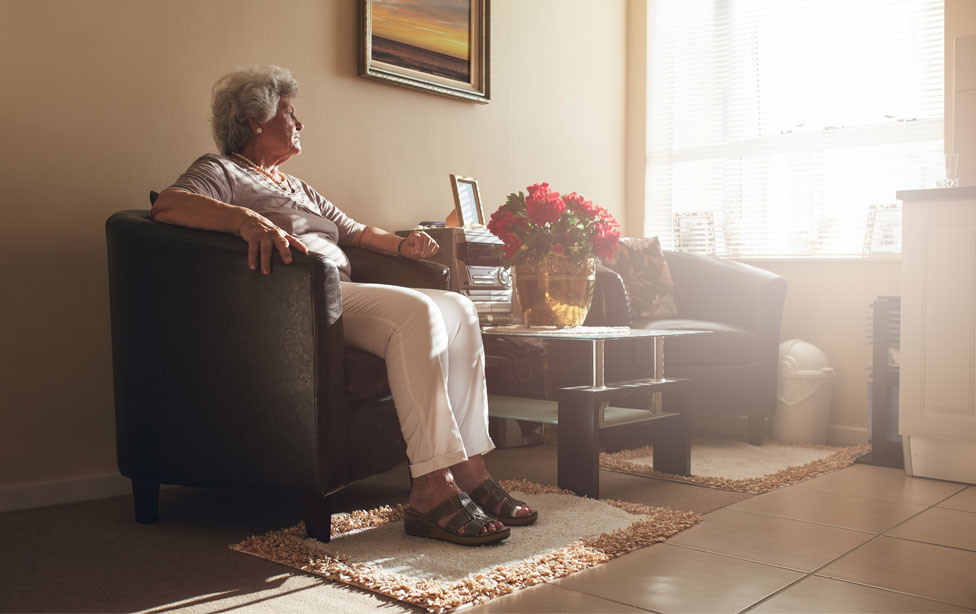 Forgetfulness or Early Dementia? How to Tell the Difference

Have you ever walked out of the grocery store and forgot where you parked your car? Odds are you probably have, as we are all guilty of forgetting things from time to time. In most instances, occasional forgetfulness is not cause for concern. However, as we age, there are times when forgetfulness can be a sign of an underlying issue within the brain. The following tips can help you differentiate between normal, everyday forgetfulness and early dementia.

A certain degree of age-related memory loss is common. While it may be a bit frustrating, it’s rarely cause for alarm. Some typical memory issues in older adults include:

Unlike normal forgetfulness, early dementia presents itself in a steadily progressive manner, according to Dr. William W. Pendlebury, a professor at the University of Vermont. Signs of early onset dementia may include:

Age-related forgetfulness and early dementia are very different conditions, though they may share some similar symptoms. When these symptoms mean your senior loved one can no longer live on his or her own, we’re here to help.

At our state-of-the-art Memory Care Center, we offer a broad spectrum of services that are tailored to meet the unique needs of each resident. We have ADRD certified caregivers and a licensed nurse on staff 24/7. We offer delicious chef-prepared meals, a wide selection of enriching activities, socialization and companionship, and so much more.

To learn more or to schedule a tour of our community, contact Beth Kelley at 772-209-3119 or beth.kelley@grandoaksjb.com.

Contact US!
Our sales professionals are ready to help